Minute Volume vs. Uniform Pulse: Which Delivery Algorithm is Better? 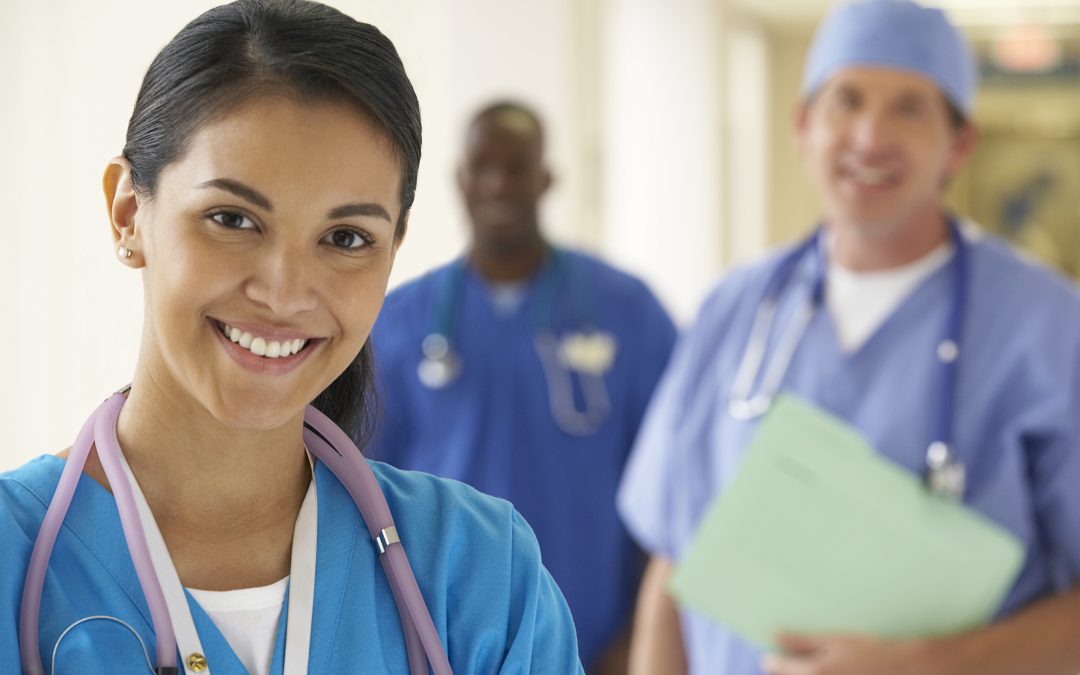 A major topic in the health care and conserver industry has been how to keep patients from desaturating. Some of the biggest factors in determining whether a patient will be saturated are the speed and timing of the bolus delivery as well as the delivery algorithm.

The minute volume algorithm provides a fixed volume of oxygen per minute that is divided up into the number of breaths a patient takes. This means that over the course of one minute, there is a fixed volume of oxygen being delivered to the patient. The faster he or she breathes the less oxygen he or she will get per breath. This is a problem because an increase to a patient’s breathing rate tends to indicate a need for more oxygen – making the fixed volume algorithm counter-intuitive from a clinical standpoint.

The only possible positive of this algorithm is that because patients are getting a fixed volume of oxygen each minute, theoretically providers should have an easier time calculating how long a tank will last. However, if patients are breathing faster and need more oxygen, chances are they are going to turn up their liter-flow equivalency until they are saturated. This is an uncontrolled variable that makes it tough to tell how long a tank will last, even using this delivery method.

An alternative to this particular delivery algorithm is uniform pulse. The uniform pulse algorithm provides the patient with the same bolus of oxygen with every breath, regardless of how rapidly he or she is breathing. This is the better choice over minute volume because it matches oxygen dosages to patient need. This way, if patients are breathing more, they get more oxygen and if they are breathing less, they get less oxygen. While this may make it more difficult to calculate tank durations, it allows patients to have the oxygen they need, when they need it.

Breaking Down the Differences

One simple way to look at the differences between these two algorithms is to think of a pizza. Say a person orders a pizza for a party he or she is throwing, and that pizza has six slices, but 12 people end up coming to the party. Under the minute volume algorithm, the only choice the person has is to cut each pizza slice in half, and give each person only half a slice. However, under the uniform pulse algorithm, the person is able to order more pizza as needed, and everyone gets as much as they want.